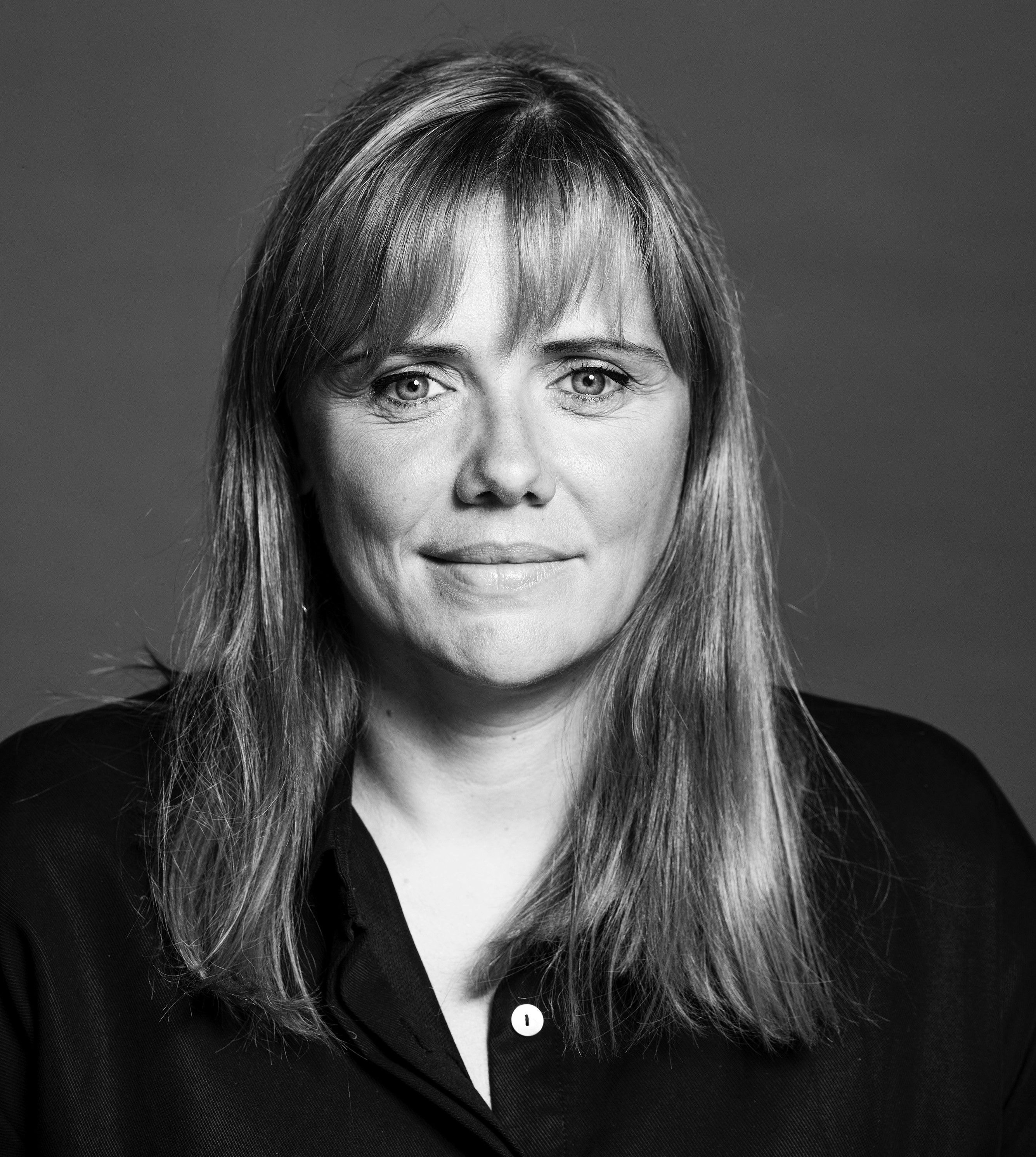 Lies initially earned her stripes in the FMCG sector, fulfilling various (managerial) positions in a marketing career spanning over 20 years. At the helm of Continental Foods’ marketing department, for example, she directed multiple award-winning campaigns for local brands like Devos Lemmens, Royco, Liebig Delisoup, Aiki and Imperial. Before that,  she added many successful launches and campaigns to her marketing belt  at Alken-Maes, Nestlé Waters, Imperial Tobacco and Campbell Foods. Lies made the shift to automotive in 2019, bringing a wealth of experience and proven prowess in creativity, (digital) innovation and customer centricity to an industry in desperate need of all of them. At first instance as Marketing Director for the BMW Group Belux, and now as Managing Director of Polestar Belgium, the disruptive new kid on the block. 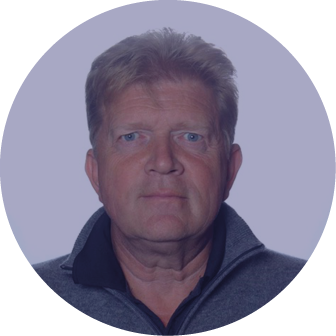 Michel is an experienced Executive in the world of finance, banking and telco. Successfully leading teams, organizations and projects around the transformation of industries, companies and functions has been at the core of his activities and competences.

From 2005 until October 2017, he was CEO of Febelfin. Before (1996-2004), he was Secretary General, General Counsel and Head of the Staff functions at Belgacom (today Proximus); and prior to this telco experience, he held similar functions at Cedel, today Clearstream, the international Clearing and Settlement Institution for internationally traded securities (1990-1996). Besides his business roles and responsibilities, he strongly believes in committing oneself for the common and greater good. As such, among other functions, he is the chairman of the classic music broadcast Klara Festival (since 2008), and since its inception 15 years ago, he is also independent board member of the Antwerp based Hospital Group ZNA (Ziekenhuisnetwerk Antwerpen). 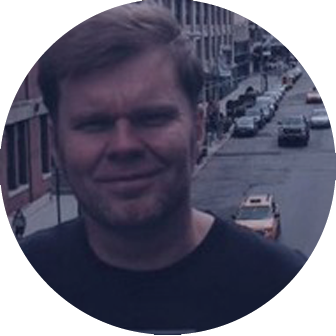 Benny loves to help brands with their Journey from Wholesale Brand to Direct-to-Consumer Retailer. The founder of Frucon.net is an End-2-End cross-border e-commerce specialist. 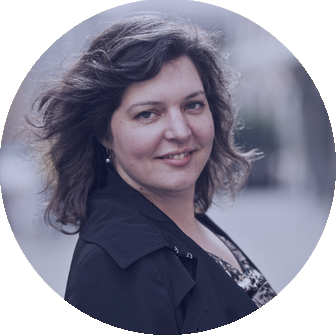 Clo Willaerts (°1970) is a Belgian marketing professional with a large social media following and extensive experience in digital business for the travel, finance, automotive, media and telco industry.  After working almost twenty years as an internet and media professional, she currently travels around the world as a consultant, speaker and author. 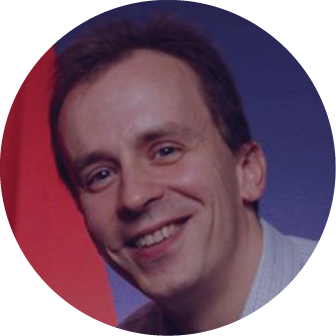 Active for over 25 years in the field of ICT, Damien is an expert in e-commerce and e-marketing, certified "RENTIC" and "Fit4Digital". He is the current head of consulting firm RETIS, a facilitator for the development of e-business projects for SMEs, starters and traders (both in Btoc and BtoB). He is also a lecturer and trainer in multiple high schools and universities in Belgium and France (e-commerce, e-marketing and digital law courses: www.prospectic.be). 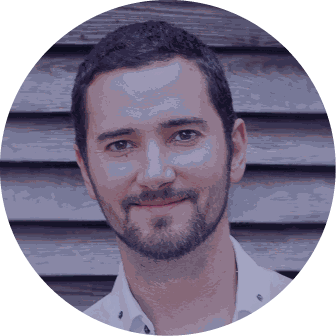 Edouard is the founder of Wepika (www.wepika.com), a Prestashop dedicated e-commerce agency. Wepika focuses on growing SMEs such as J&Joy, Kewlox, eFarmz and Chacon. During his spare time, he launched Café Numérique (Tech discussions between the conference and the bar), RueDuWeb (coworking space) and LeanFund (seed fund). 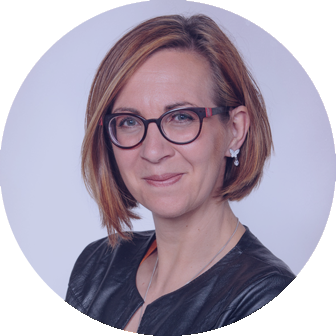 Els Breugelmans (PhD, University of Antwerp, 2005) is Professor of Marketing at the KU Leuven, Faculty of Economics and Business. She is an expert in the domain of retailing, and conducts scientific research on a variety of retailing-related topics, including multi- and omnichannel shopping, loyalty programs and retailer-manufacturer relationships. Her research is rigorous and relevant for her academic peers and collaborating companies. Her academic work has been published in major academic outlets such as Journal of Marketing, Journal of Marketing Research, Journal of Retailing and Marketing Letters. She is also often consulted by media, to elucidate on retailing trends from her academic perspective. 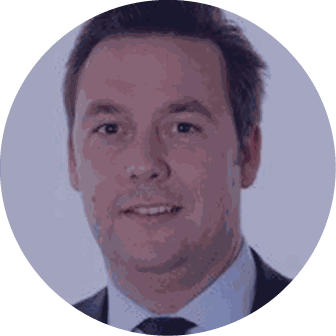 
Matthieu is a driven transformation consultant and general manager, specialized in business growth and turnaround.  He passionately manages Twinbox, a company delivering large transformation projects and newco developments in B2C and B2C industries. He currently leads the major business & technology turnaround of Standaard Boekhandel & Club. Over the past years, the company has been working on the set-up and launch of Distriplus’ eCommerce platform and organization, the development of the digital & CRM program of Delhaize, B2B eCommerce platform of Turbo’s Hoet Group, the customer interaction app of Ethias insurance, the card & payment strategy of Keytrade Bank, and the digital customer journey for Toyota Motors across Europe. Furthermore, Matthieu is the co-founder of smartconnect.eu and one2three.be.